In the beginning of this month, a blog hosted by the Frankfurter Allgemeine Zeitung* reported about a scientific april fool hoax: On the pre-publishing platform arXiv.org, the author Ali Frolop published what was called “A Farewell to Falsifiability“, where one of the main criteria for scientific theories is questioned. The publication date and the author name (“Ali Frolop” = “April Fool”) make clear that this is actually a joke. However, having read that quite amusing text, it appeared to me more than a seriously meant satire, than just a cheap fooling joke.

Astrology is falsifiable, and there is nothing magic about this demarcation criteria.

The concept of Falsifiability is, in my opinion, on of the most important aspects that separates science from religion. In brief, it means that a theory must allow a prove that can contradict it. Is the sun always going down every day? (Living in Iceland with the summer coming closer, I would argue about that.) The Frolop paper gives also a good overview about other criteria for scientific theories, of course putting them into question: repeatability, simplicity and a testable correctness.

So what is going on in science? The trigger for this ongoing discussion is the string theory and the resulting multiverse theory. While the string theory can be used to explain observations, it can neither be falsified, nor predict observations, which are major disadvantages for a good theory. The same is true for universes other than ours, which also are not observable yet and allow any explanation to describe a maybe not-yet-known reality. 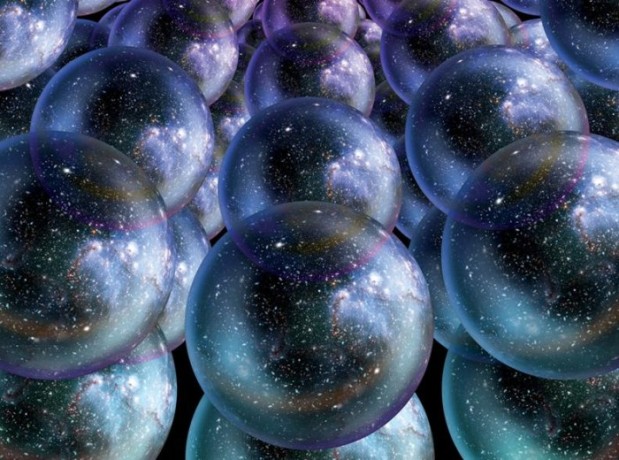 I agree with George Ellis and Joe Silk, who rise serious concerns about the reputation of science, when the criteria for theories are weakened. For example, the theory that there is a god, is also not falsifiable, nor is it sufficient to make predictions. Which is exactly is the purpose of religion. One danger that arises from mixing these aspects of science and religion is already there: Very often, defenders of a creationist god refer to the evolutional theory as just a theory. This is absolutely correct, since evolution is testable, repeatable and simple. The hypothesis that a concious super-powerful being willingly created and altered life, is neither of them. In so far, the Frolop paper might be less a hoax than a serious concern.

This battle for the heart and soul of physics is opening up at a time when scientific results – in topics from climate change to the theory of evolution – are being questioned by some politicians and religious fundamentalists.

* I have to excuse myself for referring so frequently to the german media. I also follow international news, but my native language is closer to me.

** My acknowlegdment goes to Philipp Scharf, who showed me the article in the Planckton blog.